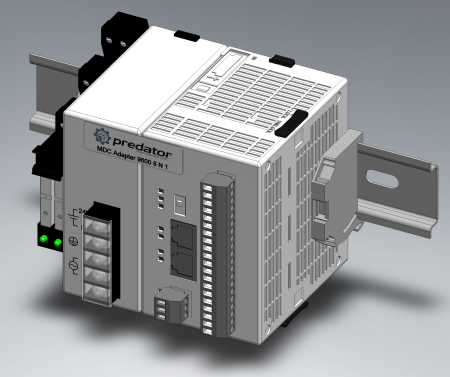 What is a Predator EditLock?

Predator EditLock Hardware is an affordable machine Edit control. Predator EditLocks can be controlled via software or hardware and are easy to install. It includes magnetic mounting and I/O cable. It supports a wide range of machines. Input voltage levels can vary per digital input, but should match the machine. Choose from the following base voltage configurations:

NOTE: The above units are recommended for serial based implementations with mounting in existing machine cabinets.

NOTE: The above units are recommended for serial based implementations. 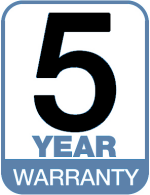