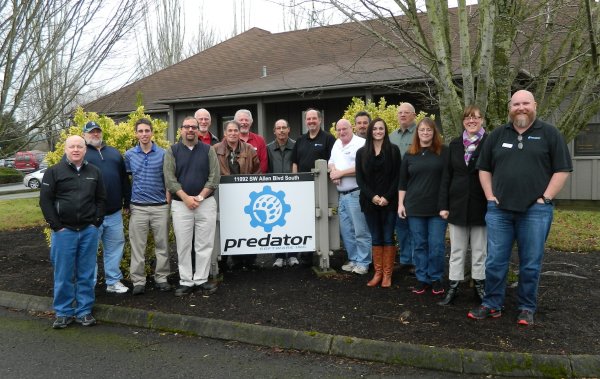 We are located in Beaverton, Oregon and look forward to your visit. Until then we will continue empowering manufacturers with Predator software, hardware and services.